Curtains and blinds have been around for many years but apart from expensive motorised solutions that are often complex and cumbersome to install, very little advances have taken place in their core technology. Smartglass film is a game changer since it is relatively easy to install, is cost effective when compared to motorised blinds and curtains and offers superior flexibility.

WHAT IS SMARTGLASS FILM?

Smartglass film (sometimes called digital shade, smart film, or digital blinds) is a technology that allows the opaqueness of the digital film to go from transparent to non-transparent when electrical current runs through it. When this film is applied to windows it regulates the amount of light that travels through the film allowing the windows to become more, or less transparent. The best part is that you can set the level of transparency to suit your needs which offers you varying degrees of privacy on demand.

The solution is extremely easy to use and is Wi-fi enabled. It can be controlled via a wall switch, an app on your phone or a dedicated remote. 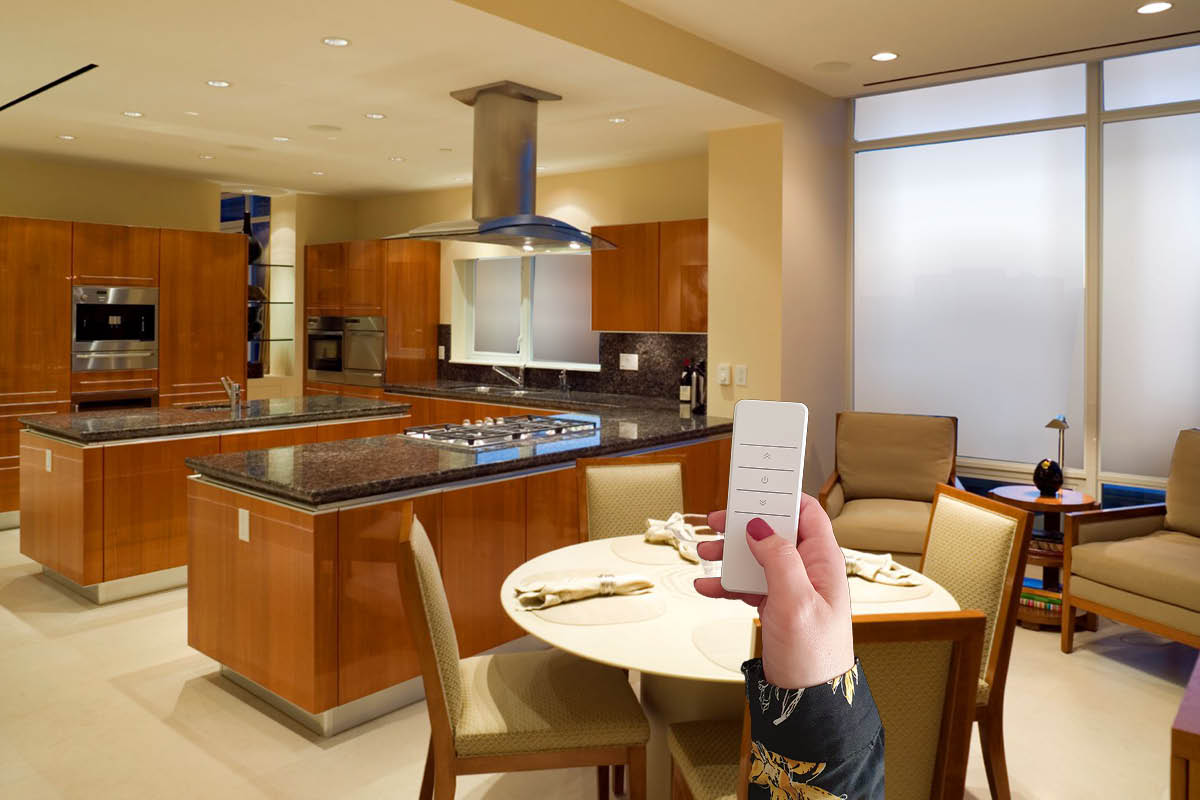 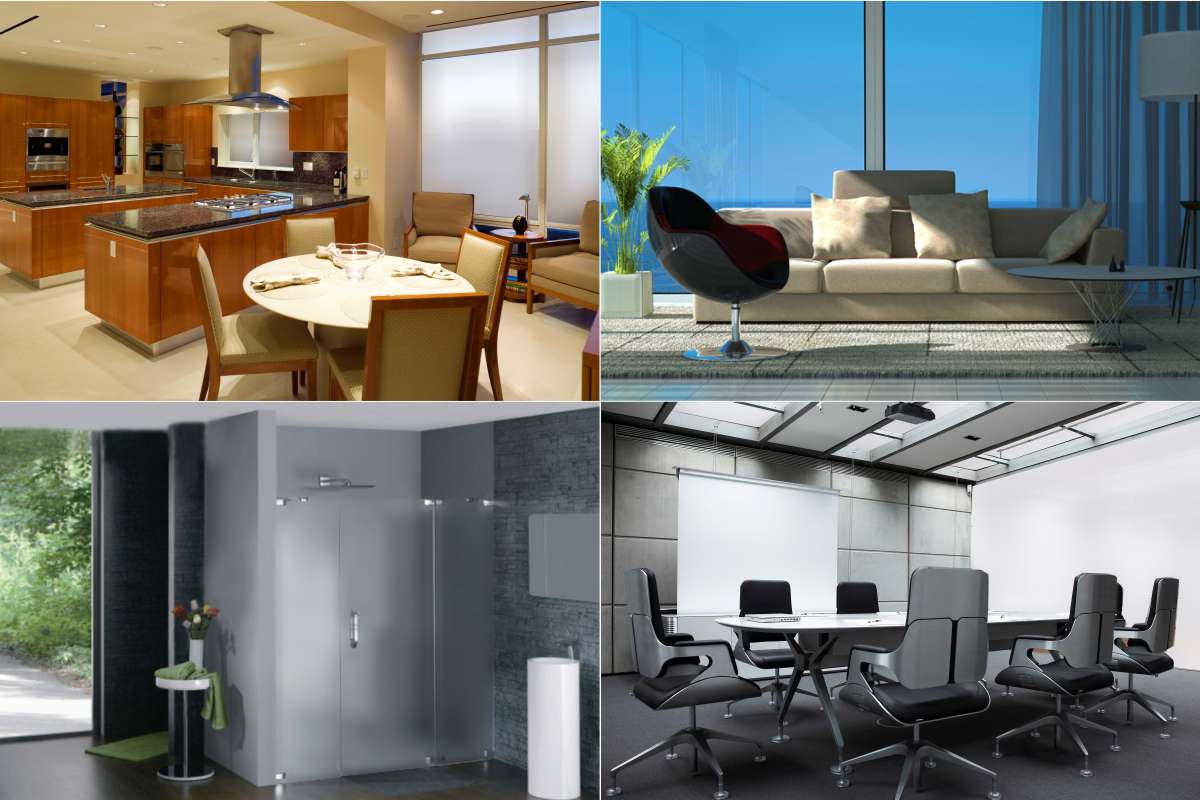 The film can be used in a variety of residential and commercial environments. It works well on windows in living rooms, bathrooms, and offices.

The smart film has been designed in such a way to allow the maximum amount of light possible through whilst blocking unsightly glare. 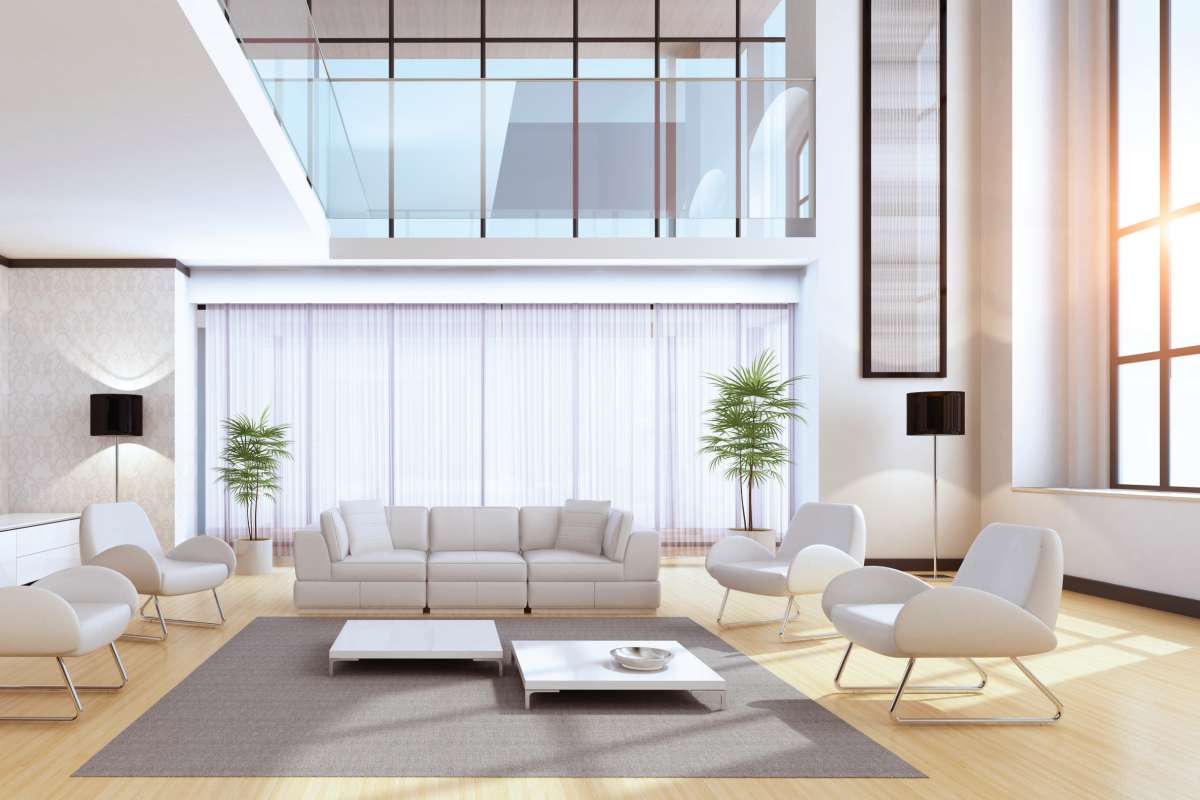 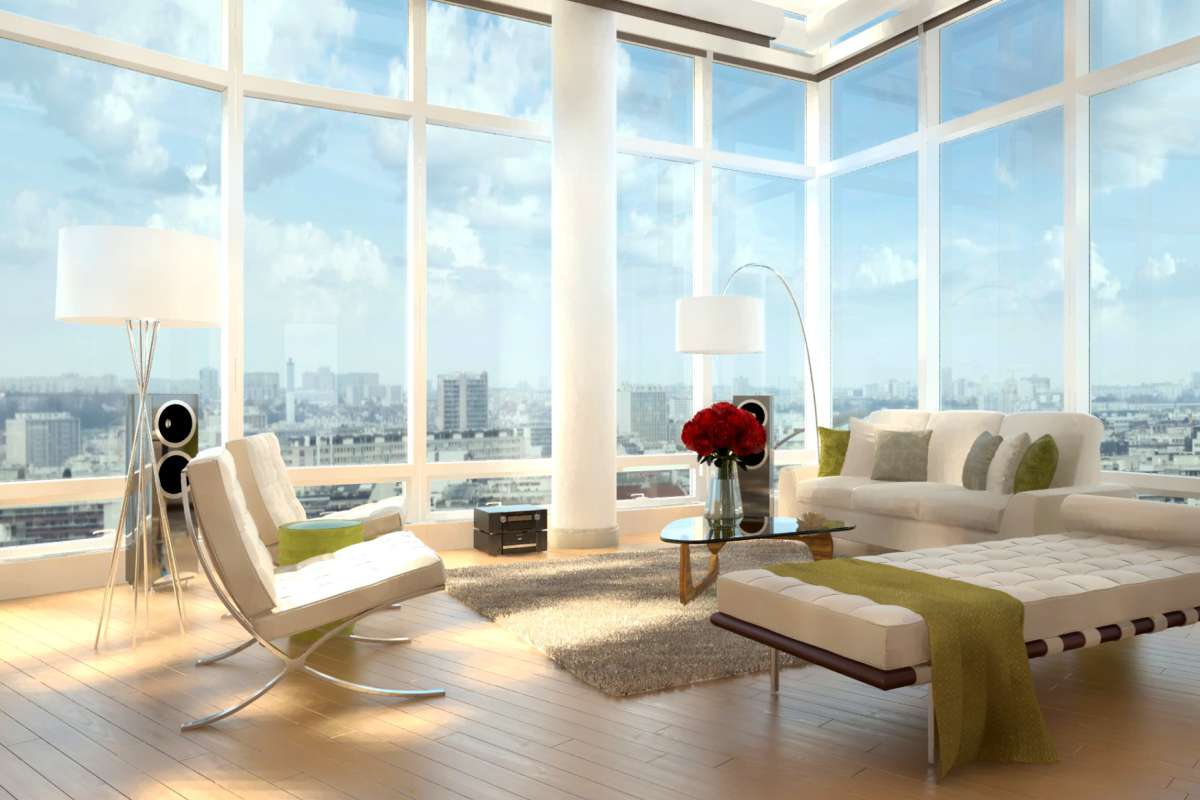 Smartglass film blocks harmful UV rays that causes furniture and other assets to degrade when exposed to direct sunlight over time. 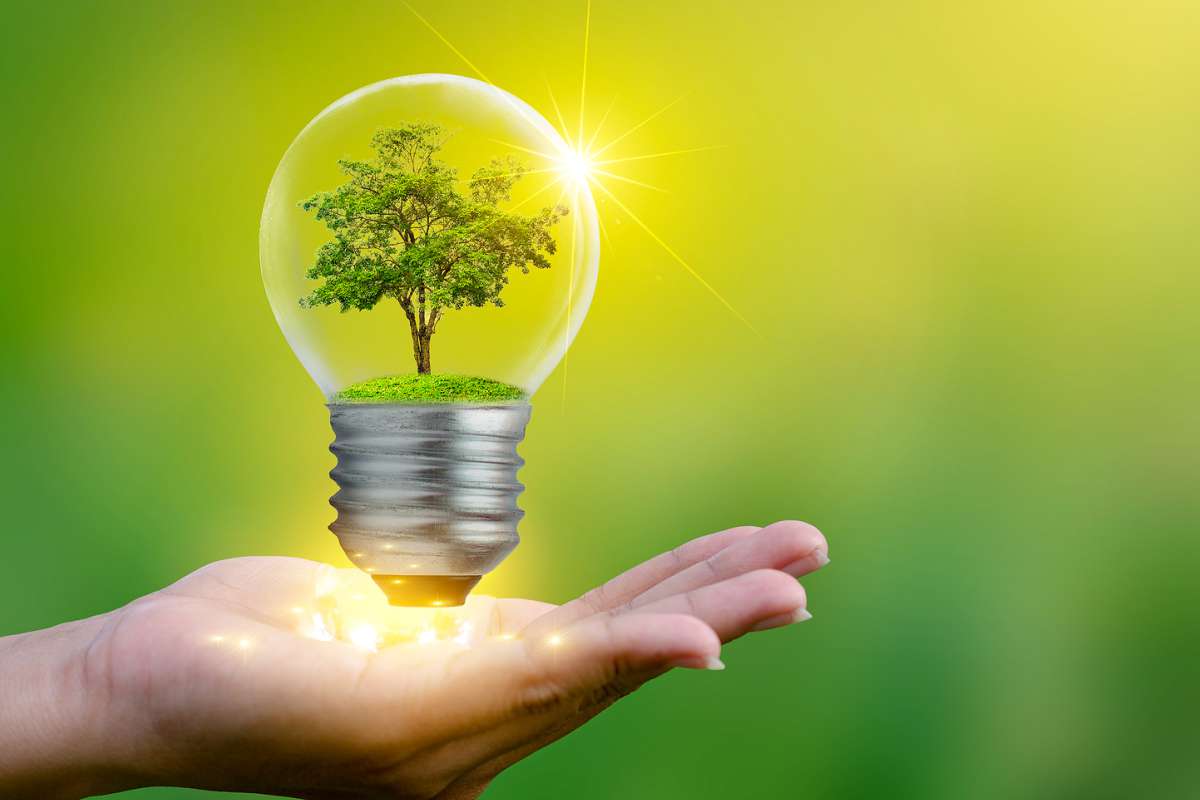 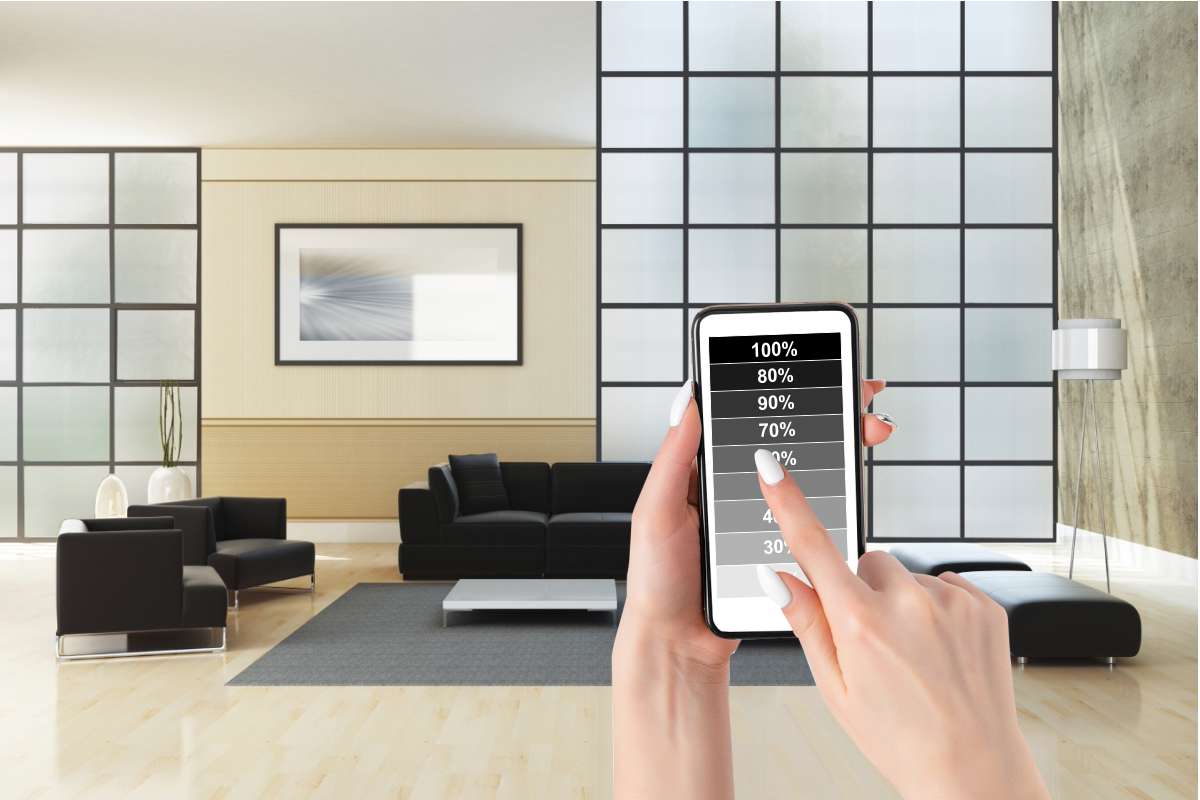 Our smart film provides privacy on demand and offers you the options to adjust the opacity levels of up to 12 pieces of smart film individually.

Although a premium product, Smartglass film is cheaper than expensive motorised blinds or curtains and can be retrofitted to any glass surface. 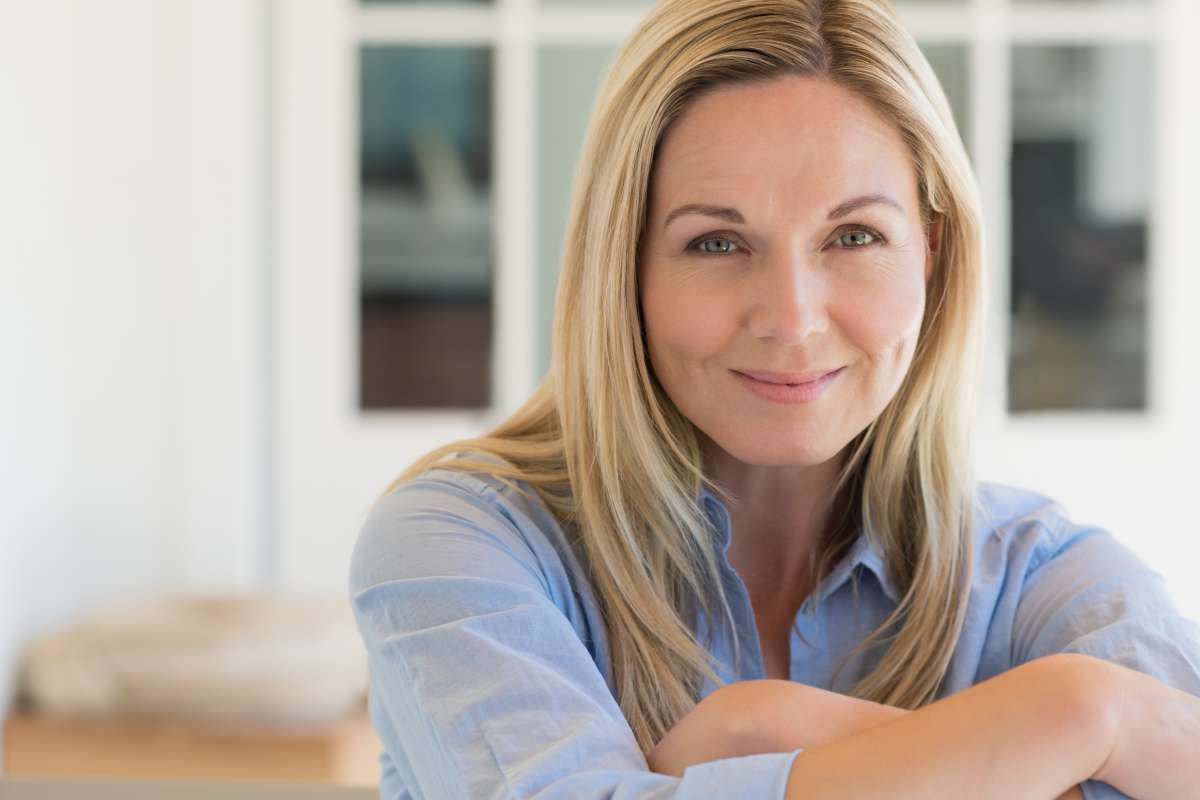